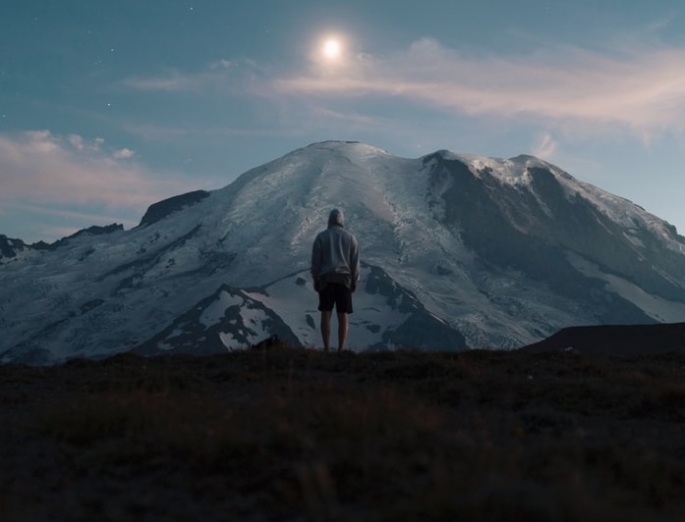 Dr. Michio Kaku, one of the most popular, well-known theoretical physicists of our time has a radio talk show in which he interviews other scientists. And the first question he asks every guest is about why they became scientists. What sparked their interest and the question is this; “What happened … when you were a kid?” And they always say the same thing, starting with “When I was ten years old …”

That’s always when the magic happened (as he says); around ten years old.

I remember having a conversation with my mom somewhere around that age and she asked me what I wanted to be when I grew up.  Hmm.  Now, this was the ‘70s and everybody was Kung Fu Fighting.  You know; funky China men from funky China town?  I was fascinated by the old, bearded martial artist in those badly dubbed Hong Kong, Kung Fu movies.

So without thinking, I answered her; “I will be a bearded man who lives on a mountain and people will come to me to help them find their way.”  And … I was not a smart kid.

Now, my mother was old-school.  And old, by the way.  My parents had me late in life.  She looked at me; coffee in one hand, cigarette in the other, and laughed, but not at me.  She laughed as if she knew I knew this and her laugh was an acknowledgement of what her ten-year-old just said.  A brief laugh, followed by, “You probably will, won’t you.”

I’ve always been a seeker, not a knower.  I would annoy elders, teachers, professors, monks, masters, clergy, and yogis with questions.  I’ve read close to 600 non-fiction books on a wide array of subject matter.  I think, ponder, research, wonder, practice, observe, train, experiment, daydream, experience, travel, and write.  An accumulation of various degrees, certificates, awards, accomplishments, and titles over the past half-century.

So far though … no epiphany.

I didn’t have a breakthrough; nor a breakdown, for that matter.

I didn’t bump my head and wake up with mystic insight.

I haven’t found enlightenment, nor did I see the proverbial “light”.

As a species, we’re pretty uncomfortable with not knowing.  So, we tend make up answers and believe.  Done.  I get it.  There’s comfort in certainty.  Order and control as well.

But, I’ve always been a seeker and I love this journey.  So far, I’m finding that the more I “know”, the more I don’t know.  And I’m comfortable with that.

I wonder though: who the hell is going to see an old bearded man who doesn’t know shit?

Photo by Kyle Johnson on Unsplash.